Tobacco Use: The Driving Cost in Employer Medical Claims 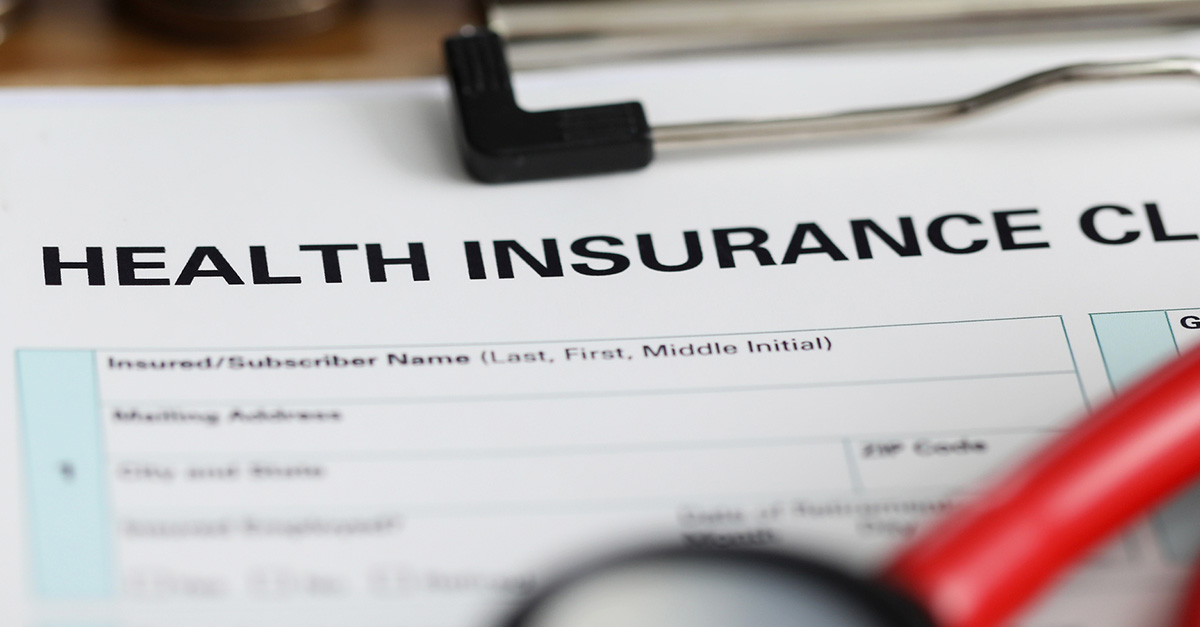 We have come a long way in understanding what smoking cigarettes does to our bodies. Today, smokers are incentivized to quit because they know that smoking will kill them. Because of this awareness, cultural attitudes towards tobacco are shifting. And while smoking zones are becoming less and less convenient, nicotine dependence still affects 40 million Americans, and more than a billion people worldwide, according to the WHO. In fact, tobacco smoking is still the leading cause of preventable death worldwide.

Although cigarettes satisfy a smoker’s need for nicotine, the effects wear off quickly, and a smoker may feel the symptoms of physical and psychological withdrawal within 30 minutes of their last puff. The real challenge with tobacco smoking isn’t the toxin itself, it’s kicking the habit once hooked.

Many organizations don’t understand the true cost of tobacco utilization because it is a behavior, and behaviors do not show as a line item in a claims report. However, for the average employer, tobacco use remains one of the biggest contributors to medical spend. The average smoker costs their employer approximately $6,000 a year in excess medical bills and lost productivity, according to researchers at Ohio State University.

If tobacco use was actually its own separate line item on a medical claims report, you would see an additional per smoker cost of over $3,500. In comparison to other chronic illnesses, adjusted for the average tobacco prevalence of 18% in a workforce, that is approximately $648 per member per year, second only to Musculoskeletal.

This is when we must recognize the ripple effect, not only is tobacco still the number one cause of preventable death in the US, it’s impact on healthcare spend is buried in the data and invisible, so we’ve forgotten how expensive it actually is.

Smoking leads to excess healthcare expenses because of its strong and undeniable link to illnesses such as cancer, heart disease, lung disease, diabetes, and Chronic Obstructive Pulmonary Disease (COPD), which includes emphysema and chronic bronchitis. Smoking also increases the risks for tuberculosis, certain eye diseases and immune system problems, including rheumatoid arthritis, all of which will drastically increase an employer’s long-term healthcare costs.

Tobacco use is the driving cost behind the line items employers see in their claims data.

- Big cost of MSK disorders is surgery, specifically surgery complications….tobacco users are at far higher risk for surgeries and recovery to experience complications at ages 40+

- Tobacco is the single biggest contributor to stroke and hypertension costs

Truly solving the problem of tobacco will help to resolve the costs of all these issues. 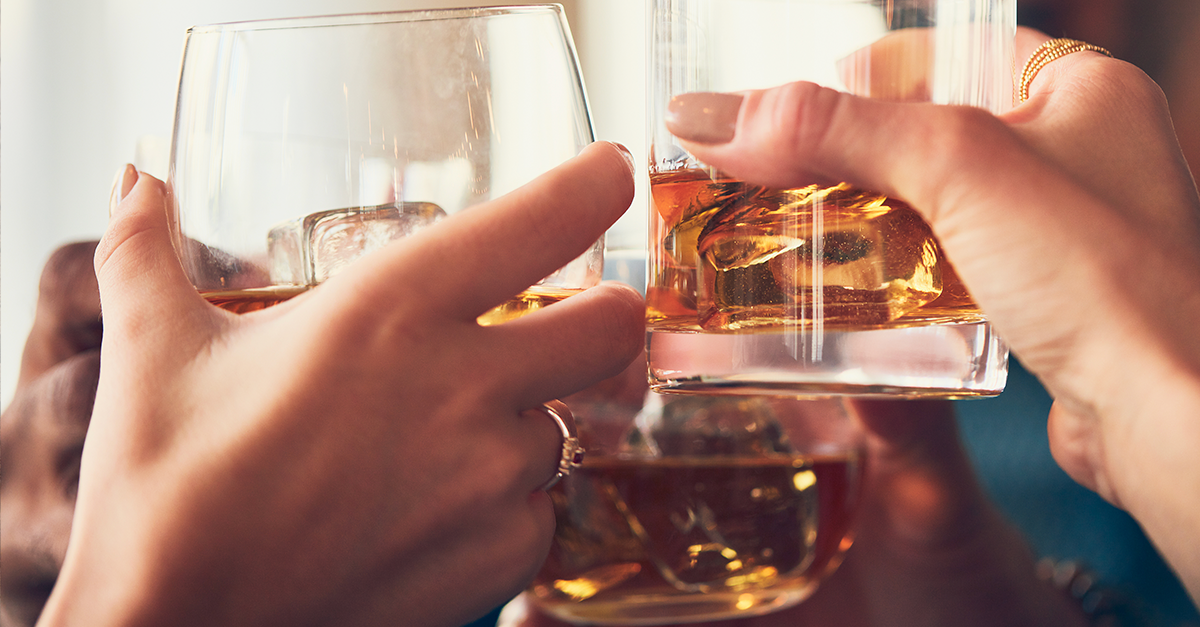 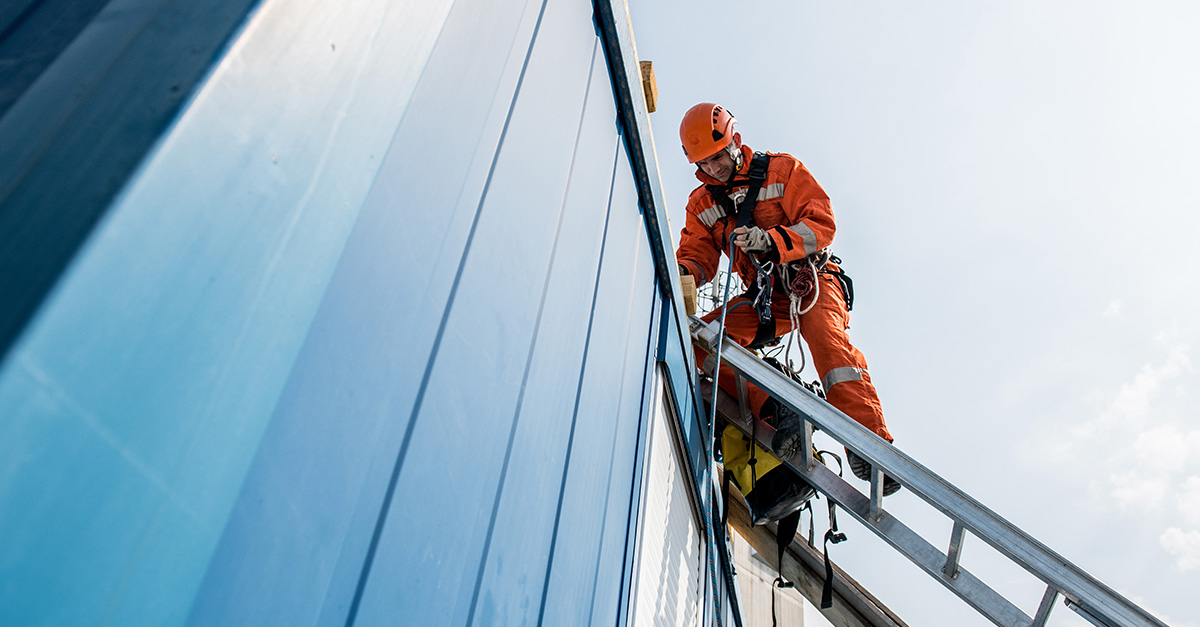