We Stand With The Black Community 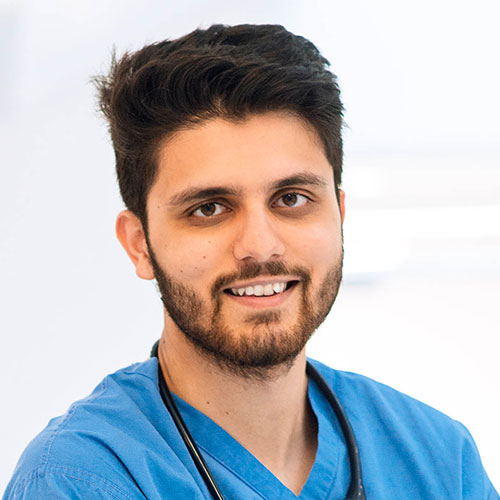 The black community is hurting. The world is hurting. We are hurting. Systemic racism is a chronic problem that needs radical change. We cannot sit in silence any longer.

Whilst the shocking images of the murder of George Floyd has brought the issue of racism against the black community the long overdue attention it deserves, the persecution and orchestrated subjugation of the black community has gone on for centuries before this. For every victim whose name we now know, there are countless other black people throughout history whose pain and suffering were hidden, denied, or deemed unworthy of recognition.

Enough is enough. After all of these years, the collective eyes of the world are being opened to these injustices, and it’s time for us all to speak in one collective voice and say that the time for change is now. It is easy for both individuals and companies to persuade themselves that this ‘isn’t our problem’, and to get on with ‘business as usual’. But ‘as usual’ isn’t good enough. It never was. We all have a role to play in changing how our societies deal with the issue of racism.

These efforts will look different for every company. At Quit Genius, we believe we can do the maximum good by focusing on the glaring health inequalities faced by black people in underserved communities around the world.

Alongside these efforts, we also know the difference that financial support can make to organizations leading the charge to end racism in our society. We have therefore made a donation to the NAACP, and will also be directing funding internally at Quit Genius towards educational resources for our own employees on the subject of recognizing and fighting racial injustice.

We encourage all individuals and companies to look inside themselves and ask what role they can play in building a more just, healthy, and equal society. A thousand small changes turn into a big change, and hundreds of millions of them can cause the worldwide transformation that we need to finally end the plague of racism against the black community. Let’s all do our part.

Stemming the tide of addiction: 4 Steps for Employers