How to stay motivated when you quit smoking 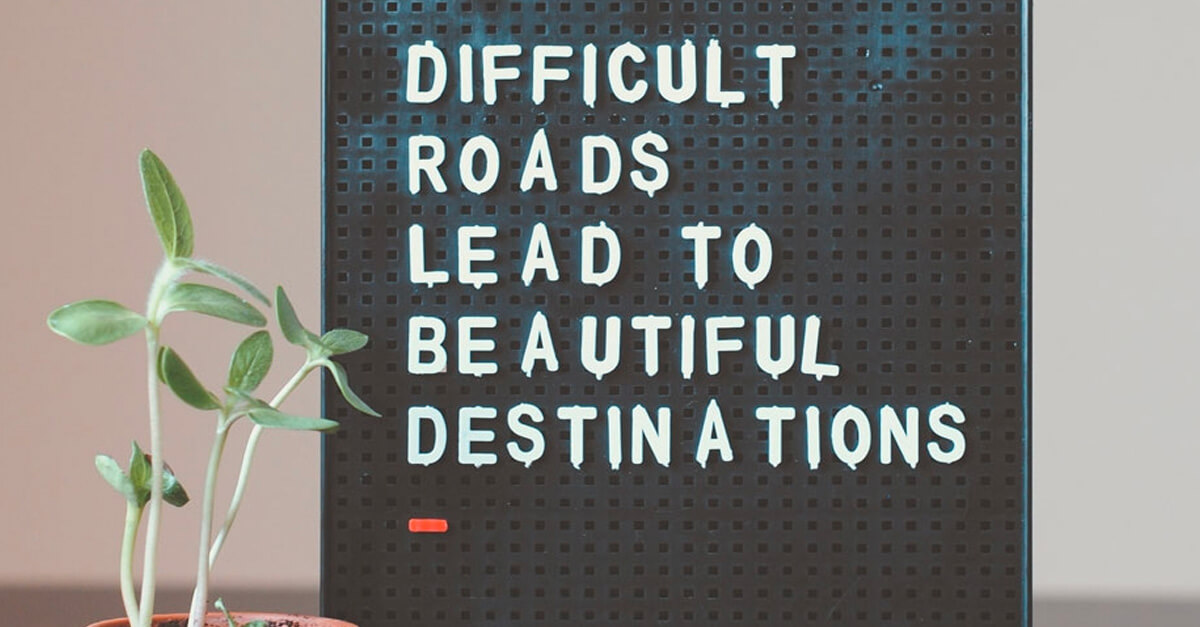 One of the quit smoking quotes I’ve just come across is from American writer Mark Twain:

“Giving up smoking is the easiest thing in the world. I know because I’ve done it thousands of times.”

Like a lot of ex-smokers, good old Mark clearly struggled with sustaining the motivation to quit.

Fighting off the urge to have a cigarette is tough – no matter how heavy the smoker, everyone’s motivation levels vary and wane over time. It’s tough on day one, day thirty-one and even day one hundred and one. Maybe you’re still chomping on nicotine gum or fighting off nicotine withdrawal symptoms. What’s the best way to stay motivated and smoke-free in the face of nicotine cravings? Here’s a couple of tips we’ve collected for maximizing your willpower when the going gets tough!

After your quit date, you’ll probably find yourself grappling with the urge to smoke for a while – especially if you’ve gone cold turkey. One tactic for dealing with that is to transfer your addiction. For example, if the health benefits of being a non-smoker are what motivate you, have a healthy snack every time you fancy a cigarette. Maybe weight gain is impeding your smoking cessation efforts – work through a quick exercise routine when the urge to smoke arises.

Replacing your addiction with exercise is a great long-term strategy for many reasons. Unless you’re using NRT (nicotine replacement therapy), the dopamine released by your brain during exercise aids the chemical imbalance caused by the absence of nicotine. It’s kind of a replacement for nicotine dependence.

Exercising is also a killer way to begin reversing the negative consequences that cigarette smoking gives rise to (such as heart disease). Furthermore, once you start becoming fitter you’re less likely to reach for the packet and jeopardize everything you’ve worked for so far.

Now that you’re a non-smoker, use that opportunity to develop more healthy habits!

It might sound silly – but if you haven’t sat down to think about what’s stopping you from staying smoke-free in the long-term, now’s the time to do so. Maybe it’s hanging out with your smoking friends or a loved one who smokes which thwarts your quit attempts. Perhaps you haven’t fully convinced yourself of the dangers of smoking, or you’re afraid of how the current smokers you know will react.

Motivation is a huge part of the decision to quit – but it’s hard to stay motivated with blockades like these in the way. Check out this link for a list of mental health roadblocks and how you can approach and overcome them. It’ll help you quit smoking!

Give yourself visual reminders

This is one of my favourite methods for any kind of goal setting. It’s one of the personal reasons I was able to quit smoking, and I’ve used it in a lot of other self-help projects I’ve undertaken – like becoming more organized and establishing a proper morning routine. Visual reminders are great – I swear by them.

Visual reminders don’t have to comprise of grim lung cancer autopsies or pin-ups that illustrate the effects of carbon monoxide poisoning. Though I’ll admit that I did stick them up at one point. It’s more effective to pinpoint your quit-smoking motivation then use it. One of the main reasons that smoking annoyed me was that it was a constant waste of money – so I found it way more useful to pin up pictures of the things I’d spend my wages on instead. It’s good to have a physical reminder of the reason you’ve quit before you go reaching for the cigarette packet!

Willpower is a powerful thing – but stopping smoking usually takes more than willpower alone. You should definitely consider nicotine replacement therapy in order to combat the side effects of nicotine withdrawal. Check out our series of guides to learn more about NRT and how to use it. Personally, I found nicotine chewing gum a lifesaver – if anything because it gives you something to do when you get that whiff of secondhand smoke.

Social support is also important. Whether it’s a support group or the encouragement and reinforcement of your friends and family, routinely sharing your progress and talking to others about your journey will make you less likely to relapse. Studies show that in the United States, social support is associated with higher intentions to quit, so is more likely to aid smoking cessation. It’s easier to go smoke-free if you’re not alone!