Smoking on planes: Everything you need to know 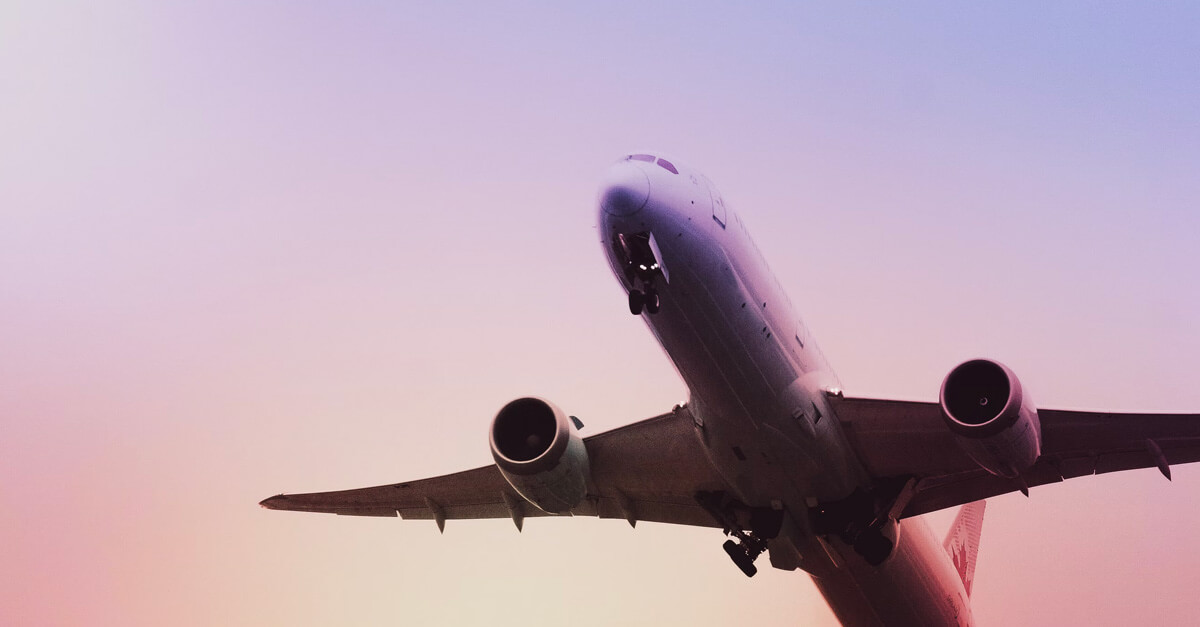 Lighting up on the plane – sounds like a terrible idea now. Yet until at least the late 1980s, it was allowed (and even encouraged). The smoking ban hit planes about twenty years before it was enforced in pubs and restaurants here in the UK. However weird you think in-flight smoking would’ve been – trust me, it’s weirder.

To be honest, it seems pretty strange to me that smoking on planes was ever a thing – even before we knew how unhealthy cigarette smoke is. I mean, as an ex-smoker I can understand that long international flights are a minefield of nicotine withdrawal symptoms – safe to say smokers probably make bad flight attendants!

For non-smokers though, surely the idea of being trapped in a metal tube of second-hand smoke thousands of feet above the ground as you’re jetted off to California is kind of… Off-putting, right? Let’s check it out…

The Golden Age of In-Flight Smoking

Like I said – air travel before the smoking ban seems pretty strange compared to today.

When the first commercial flights took off, smoking was forbidden. Why? Because it turns out lit cigarettes and wooden aircraft aren’t a good mix! Made highly flammable canvas, it’s not hard to see why you might want to ban smoking on these flight decks.

Once the enclosed cabin was invented, aircraft were no longer limited to domestic flights. In the United States, passengers were jetting around from New York to Los Angeles. The first half of the 20th century was truly the golden age of in-flight smoking. Passengers would complain that their cigarettes tasted different – thin air at higher altitudes meant they would burn slower.

Unbelievably (according to an extract from Flying Across America: The Airline Passenger Experience by Daniel Rust) – and I never thought I’d write this – the “practice of tossing lit cigarettes out of aircraft windows became troublesome…” What?! How do they even open the windows?

During this time United Airlines would provide complimentary cigars on their men-only service – which is a pretty good indication of how much times have changed since. Surely this is ludicrous – right?

Although some flights had smoking areas and non-smoking sections, being a part of the flight crew was still a pretty terrible job. “Suitcases, uniforms, hair – all stunk from cigarette smoke” – that’s Tracy Sear, a flight attendant from US Airways. People who worked on aeroplanes began to suffer from all of the smoking issues that we now know can negatively affect your health.

Flight attendants began to take action. Sara Nelson (president of the Association of Flight Attendants) “we had members who were experiencing shortness of breath and all of the problems created by secondhand smoke, up to and including deadly diseases like lung cancer.” Robert Koval, president of Legacy suggests that their persistence helped create smoke-free workplaces for everyone.

First to implement the ban on domestic flights were the Australians in 1987 – by 1990 they had extended to international flights. America followed in 1988 when the Federal Aviation Administration (FAA) prohibited smoking on flights of two hours or less. You can read the original New York Times article here – note the $2,000 fine for tampering with smoke detectors.

That fine is still part of FAA regulations today – so why are there ash-trays in planes?

It’s true – I first noticed on a flight from London to Paris last year that there was an ash-tray in the toilet. “You’re not even allowed to smoke e-cigarettes, so what’s the point in that?” I hear you ask… According to the federal government, an ashtray in the plane toilet is a minimum requirement. The idea is that if anyone does decide to break the law whilst jetting off to foreign destinations, it’s better that they stub it out than set fire to the plane alight. No-one likes emergency landings.

That leads us to another strange anecdote from the world of smoking (or not smoking) on planes. As late as 2009, a plane was delayed from takeoff as the flight crew frantically searched for a replacement ashtray. Apparently, at one point the pilot just gave up and told a flight attendant to go and nick one from another plane. Craziness.

The good news for us is that the smoking ban has now extended to pretty much everywhere in the world, so no matter whether you’re flying to China or Canada you’re unlikely to suffer from the consequences of secondhand smoke. Though it can be tough if you’re cutting down…

How To Overcome Cravings During Flights

Keep your hands busy. Smoking can give you a kind of urge to fiddle – a twitch when the need arises. Smoking a cigarette gives them something to do, especially if you roll your own. Keeping your hands busy with an old-school Gameboy, or by eating some sweets…

Stock up on snacks. Unless you want to drop a bomb on your credit card it’s worth getting the snacks in before you leave. When I quit smoking I felt like I had a kind of routine of periodically taking time out of my day for a little treat. Like I said – eat some sweets!

Don’t forget your strategy for when the need arises. It’s what I call a “need-a-ciggie-situation” – having a strategy in place for when these arise is one of my Top Ten Ultimate Tips for Quitting Smoking. Can you tell that my strategy was… Eating sweets?