Six celebrities who might just persuade you to quit smoking 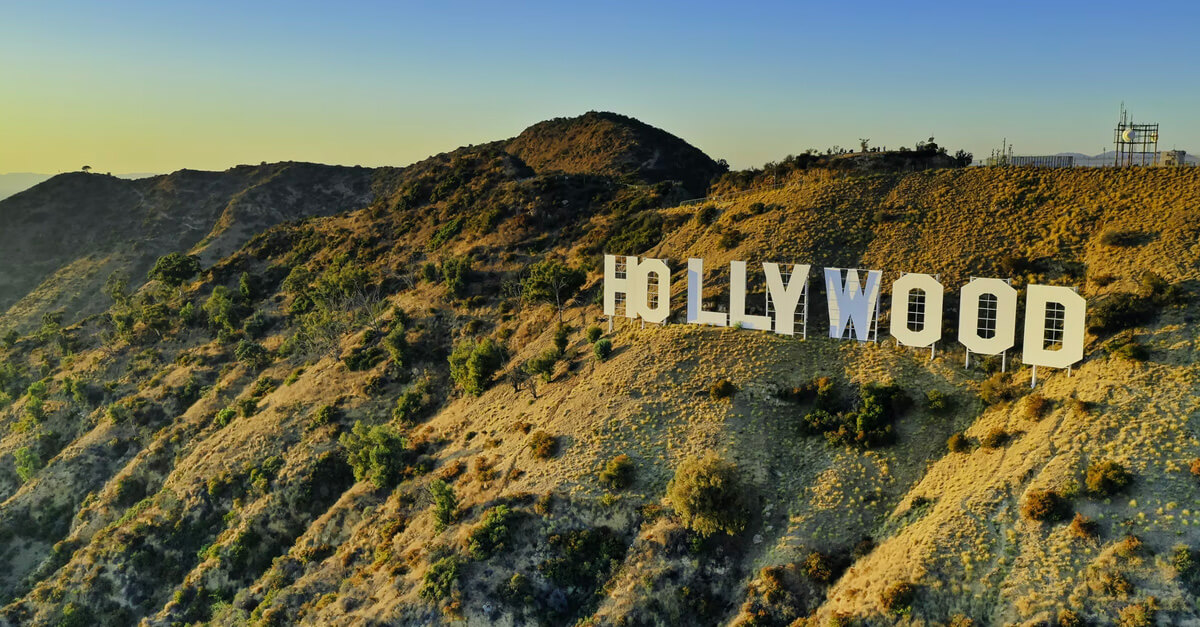 Celebrities. The larger than life personalities who we think we know, want to know, and want to get to know. We share their pain, rejoice in their accomplishments, and (viciously) defend their honour if naysayers have a crummy word to say against our idols (we’ve learnt the hard way not to mess with the Beyhive).

We also take solace in their mistakes, knowing it brings them a smidge closer to resembling us mere mortals, who might be battling similar demons. “If they can do it, so can I!”, we’ll say, inspired by their stories of willpower, resilience and determination. The power of celebrity is loud; and their influence even louder. So when it comes to quitting smoking, who better to motivate you than these famous people who’ve struggled, battled and overcome the addiction themselves. Cue lighter lights…

One sixth of our favourite on-screen friends, Jennifer Aniston reportedly quit smoking six years ago after almost two decades of lighting up. She’s famously attributed a daily practice of yoga to helping keep her cigarette cravings at bay. And we’re not surprised: people often think it is the cigarette itself which helps calm them down. This is false. The cigarette merely acts as a vehicle that encourages you to inhale more intensely, which in turn, relaxes you. An exercise like yoga mimics the deep breathing you experience when you puff on a cigarette, but unlike smoking, it de-stresses you without destroying your lungs in the process!

It wouldn’t have surprised us to learn that former President of the United States of America, Barack Obama, had taken up smoking after Donald Trump had taken office. But it turns out that he started smoking as a teenager, attempting to ditch the habit during his 2008 presidential campaign. It wasn’t until 2011, however, that former First Lady and wife, Michelle Obama, let the world know that he had been smoke-free for a year. His motivation? Why, Michelle, of course! At a UN meeting in 2013, Obama was overheard telling a delegate he had quit smoking because he’s scared of his wife. And as one of the world’s most influential women, we don’t blame him. All hail, Michelle Obama.

Prince Harry may have once held a ‘party boy’ reputation, occasionally spotted with a Malboro Light between his fingers. But it seems that our favourite Prince’s ‘un-princely’ ways might finally be behind him – thanks to the newest addition to the British Royal Family. We previously wrote about how Meghan Markle was believed to be the reason for why Prince Harry put down his beloved Malboro Lights for good. Reasons reportedly included wanting to start a family (and we all know that smoking decreases sperm count, right?), and encouraging Harry to adopt a ‘greener’ lifestyle fit for a modern-day king. Too bad he’s only sixth-in-line to the throne.

One ex-celebrity smoker who doesn’t want to take breathing for granted is Whoopi Goldberg. The Hollywood actress turned daytime talk TV show host stopped smoking after watching a video of two young children who suffer from cystic fibrosis (CF), a genetic condition that results in a build-up of sticky mucus in the body’s organs – particularly the lungs – making it incredibly hard to breathe. Inspired by their stories and not wanting to hurt her own lungs any longer, Whoopi decided it was time to bin her vice of choice and take control of a situation that for so many – like those suffering from CF – have no option to.

You can watch the video that changed Whoopi’s life, here.

Adele might be renowned for her string of hit ballads, but the ‘Hello’ songstress waved a firm goodbye to smoking cigarettes four years ago. It was reported that one of her motivations to quit was her fear of dying from a smoking-related illness. And with over 100,000 people in the UK dying from diseases caused by smoking alone, the habit remains one of the leading preventable causes of death. London-based Adele allegedly turned to hypnosis to help her abandon her love for cigarettes, but there’s still little to suggest this technique provides long-term results. If you’re looking for the best way to quit smoking, we suggest you try one of these methods.

She may be the founder of one of the biggest – and divisive – alternative lifestyle brands in recent years, but before she started Goop, Gwyneth Paltrow reportedly smoked two packs of cigarettes a day, shunning the habit when she became pregnant with her first daughter. She’s since admitted to enjoying a cheeky off-screen puff on the rare occasion, calling it her “guilty pleasure”. For someone who touts clean living to the masses, we’re glad to see she practices what she preaches…

Not all celebrities have managed to kick the habit. The rumoured list of famous faces that still smoke is surprising:

If you’re still looking for a helping (non-famous) hand to help you quit smoking, our practical and user-friendly app has been designed using proven CBT techniques to support your journey and get you to stub out those cigarettes for good.