Save the cold turkey for your sandwich, not your cigarettes 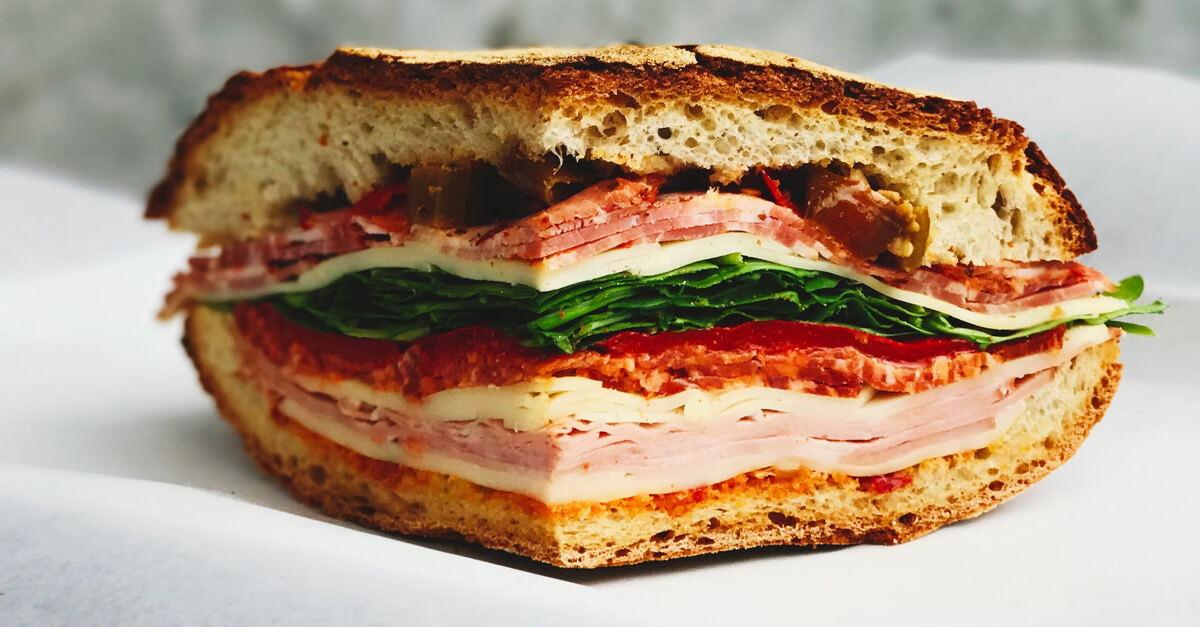 Planning takes time. Take a wedding, for example (a Royal one, if you must). Months upon months of die-hard preparation, 007 strategies deployed to ensure Uncle Tim and Aunty Sarah are seated tables apart, and a late realisation that most people you’ve invited have RSVP’d simply for the free booze.

When the day finally arrives, it’s over before anyone realizes you’ve sneaked out of your own reception for an ‘early night’.

Yet all of this would have been impossible to orchestrate successfully without any planning. And the same can be said when deciding to stop smoking – unless you go cold turkey, that is.

The cold turkey method relies on using willpower alone to ditch the habit. While a popular method for many who want to quit smoking, evidence suggests that it could lead to intense craving and psychological symptoms of withdrawal, ‘cheating’ (by way of sneaking in a puff – or several), and subsequently returning to one’s old cigarette habit.

Think about it. You’ve spent days, months, even years building and sustaining a practice that’s become as second nature to you as breathing (but in a decreased lung capacity sort of way). Reversing that habit requires you to unlearn the lifestyle, patterns and behaviour that led you there in the first place. Not doing so could lead you to relapse at a later stage and return to your smoking habit, according to research conducted by Pfizer, which found the success rate to be only three per cent of smokers who quit smoking using the cold turkey method remain smoke-free long-term.

Withdrawal symptoms such as restlessness and irritability, as well as psychological effects like low mood, weight gain and depression, are likely to be greater without the use of any tools to mitigate them, increasing a smoker’s probability of falling off the wagon.

Common smoking cessation methods like nicotine replacement therapy (NRT), including nicotine patches, gum and e-cigarettes, though effective at helping to reduce the physical nicotine dependence, are usually limited in dealing with the psychological side of addiction. And when it comes to quitting smoking, nicotine withdrawal is in the mind so the ‘why’ is just as important as the ‘when’.

The best way to quit smoking

Cognitive Behavioural Therapy (CBT) is the most effective quit method as it helps you learn about why your cravings occur, their triggers, and how to combat them. It creates a steady shift in your behavior, your feelings, and your thoughts that has a greater chance of providing the longevity needed to quit cigarettes for good. For example, if stress is a trigger to smoking, CBT teaches that smoking actually increases your heart rate and blood pressure, worsening your stress. But if you swap the cigarettes for a deep breathing or distraction exercise, or even just go for a walk, you’ll immediately feel better. In fact, with CBT you won’t even have to quit until after your quit date, by which time you’ll have had a chance to reflect on your triggers and won’t feel the nicotine cravings so bad!

When it comes to quitting smoking, ignorance is definitely not bliss. Whether or not you’re a heavy smoker, to give yourself the best chance, it takes time, mental preparation and planning – perhaps not the sort required for a wedding, but then again, you might have a happier ending.