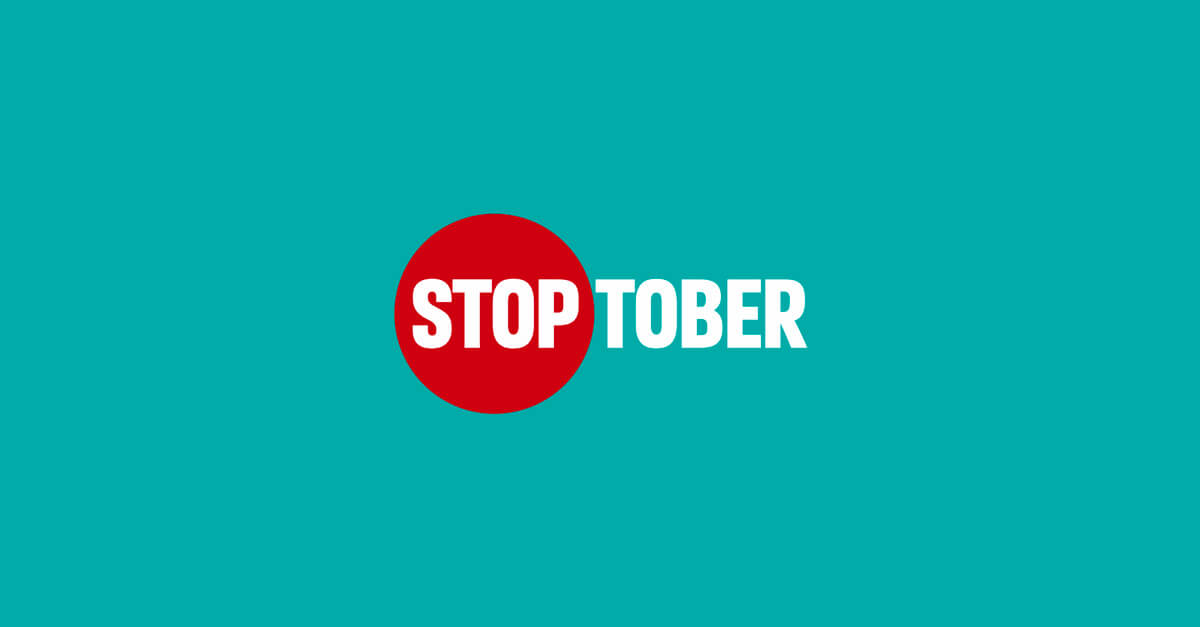 Stoptober is a 28-day stop smoking challenge led by Public Health England (PHE) that runs throughout the month of October. The government-backed health awareness stop smoking campaign was first launched in 2012, and remains the biggest mass quit attempt in the United Kingdom.

Since its inception, Stoptober has been increasing in popularity, as more and more people take on the challenge to tackle their nicotine addiction and work towards a smoke-free future.

As we say goodbye to summer and approach October, you might be considering whether it’s your year to take part. So, let’s take a look at the health campaign in a little more detail, and talk about how Quit Genius can support you through the Stoptober challenge.

As a health awareness campaign, Stoptober has proven to be successful in encouraging people to ditch their cigarettes. Now in its 7th year, the Public Health England-run campaign has resulted in over 1 million quit smoking attempts thus far, according to the NHS.

The length of the stop smoking campaign was chosen based on scientific evidence which suggested that those who manage to quit smoking for a period of 28 days are 5 times more likely to remain smoke-free for good. So, if you do take up the Stoptober challenge, and successfully make it through the entire month, you’ll be at a huge advantage as you make your way through your quit smoking journey.

How can Quit Genius help?

Quit Genius is a mobile app which utilises the scientifically-proven quit smoking method of cognitive behavioural therapy to support users through their journey to becoming smoke-free.

It enables people across the globe to benefit from a personalised smoking cessation programme that they may not otherwise have access to. All Quit Genius content is evidence-based, and expert advice is always available, as is support from the world’s largest online quit smoking community.

If you’re thinking about signing up to Stoptober, why not also consider becoming a member of the Quit Genius Stoptober online community?

Quit Genius encourages users to choose a quit date so that you have time to fully prepare for your quitting attempt in advance.

As a Stoptober participant, Quit Genius will help you to address the root of your addiction, and then provide you with the tools to reframe your thoughts about smoking. Once your quit attempt has begun, you’ll learn how to overcome nicotine cravings with mindfulness exercises, and one-to-one support will be on-hand whenever you need it from your own personal quit coach.

So while Stoptober is a great way to encourage you to make a quit attempt, signing up to Quit Genius will boost your chances of success even further! If you’ve made the brave decision to kick your smoking habit and enjoy the health benefits of a cigarette-free life, it makes sense to utilise as many evidence-based quit smoking methods as possible, as the more support you get on this journey, the more likely you are to reach your goals. There’s no better time to quit smoking, and you have absolutely nothing to lose!

Why quit with Stoptober?

Initiating any sort of lifestyle change can be a challenge, but staying on track can be particularly difficult if you’re going it alone, without a strong support network.

If you choose to get involved with Stoptober, however, you’ll be joining thousands of people on the same journey. For many people, that can be really reassuring, and knowing that you’re part of a nationwide challenge and have the support of a large community – along with the support of your loved ones – can make all the difference.

Having a specific goal is extremely important when you set out to make a big change such as stopping smoking, and having a specific start date and initial smoke-free period can help you to feel prepared, as well as giving you something to aim for. Quitting ‘cold turkey’, on the other hand, often results in relapse due to the absence of specific and measurable milestones.

One You’s Stoptober campaign will also give you access to a wide range of quit smoking resources and free support, such as daily emails of encouragement and support on social media (facebook messenger). You’ll also be encouraged to seek expert face-to-face advice and face-to-face support from your local stop smoking service.

So Stoptober doesn’t only focus on one aspect of your smoking habit. Instead, it provides you with the tools to tackle this complex addiction head-on, and acts as a great motivation boost too!

If this is your first quit smoking attempt, Stoptober is a great place to start as you’ll have all the support you need at your fingertips. But don’t be discouraged if you are a long-term smoker or if you’ve made previous attempts that have been unsuccessful either — there’s nothing to stop you from trying again! In fact, you’ll probably find that despite previous attempts being unsuccessful, you’ll have learnt from your experiences and will have a few tips and tricks under your belt as you prepare to take on the next challenge.